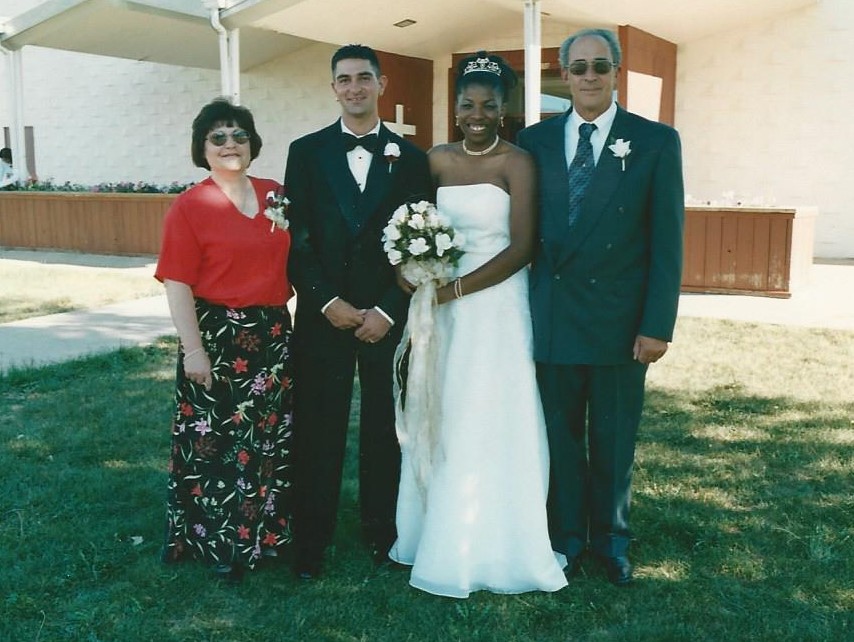 March 20, 2019, we lost our family matriarch. Susan Fanning was a respected, tough, traditional Italian woman who was born in Connecticut, and grew up in Arizona, before marrying and setting down to make a home her own family in Wyoming. Susan was revered and respected in her small Wyoming town, as the bank teller then, proofreader before retiring.

Her family loved and respected her.

I would watch my husband turn into a 10 year old child whenever he was in her presence. Infant loss and miscarriages littered her fertility years. At 35, diagnosed with diabetes, Susan began to lose her eyesight, and then eventually her hearing. Becoming declared legally deaf. Raising 3 children, and married to an airman, she led her household on a slim income. Building a legacy that would bless her offspring years later.

In the 17 years that I have been a part of the family, I have never saw Susan cry.

I remember when I first met Susan, and my Father-in-Law John Sr., I was invited over for dinner. Spaghetti with Susan’s infamous homemade sauce. Nervously I sat down at the table. We said grace (the same grace that my children now know and say every meal). As the hum of chatter began, I did what was forever known as sacrilegious in the family and a joke still with my husband; I reached for the Tabasco sauce and doused my noodle-sauce cover plate with the spicy red sauce. A literal GASP came from across the table, and a ‘what are you doing to my sauce?’ emerged from Susan’s lips. Still…STILL a joke whenever we eat spaghetti.

When John and I got engaged, there were congratulations; and there were reservations. Susan grew up conservatory Roman Catholic and Italian cultures. A comment was made about our interracial marriage, and how it would look to her family. While the words didn’t bother (I was a black woman in Wyoming), the delivery, in 2002, stung more. It was the calm way Susan could make a statement that made you question that made you if were meant to be delivered with a sting.

She simply had a way with words, and a demeanor to back it up.

I vividly remember Susan making her way down to Las Vegas, Nevada in July 2006 to meet her first grandchild. I was stepping into a role that I never knew I wanted to be in. Susan would sit every morning at the table and drank her coffee. Like an unspoken routine, I emerged from the bedroom with a bundled babe, and handed her off to grandma’s arms. Then I whisked back into the bedroom to prepare for the day. We never talked about it, we just did it. And it worked for us. She felt needed and appreciated, and I got to enjoy morning me-time.

It’s a treasured memory I have of her forever.

This past Spring, when we received the call that our Matriarch was in the hospital with pneumonia, we didn’t expect that this would be the end. Susan was a fighter. She had endured so much in her 71 years as a wife, as a mom, and as a woman with a disability. Yet, she never for a moment allowed herself not to stand stand. She persevered in every aspect of what life gave her.

As our family embraces our first holiday season without our matriarch, I am grateful and oh so thankful for all that Susan has taught me. Like the importance of traditions. She showed me how sacrifices now can pay off later. I am blessed that Susan raised a son that is a loving, hard-working, and respectful human being.

This year…this holiday season…the Fanning Family is missing their matriarch. Becoming a mother in 2006, I realized that the title of ‘matriarch’ is lost in today’s culture; yet I resonate with it more and more as I dive into the true meaning of what it means (and takes) to own my matriarchi-ness. Reading The Matriarch Rules by Randy Patterson, has awaken a Lioness at a time where it matters the most in my life. 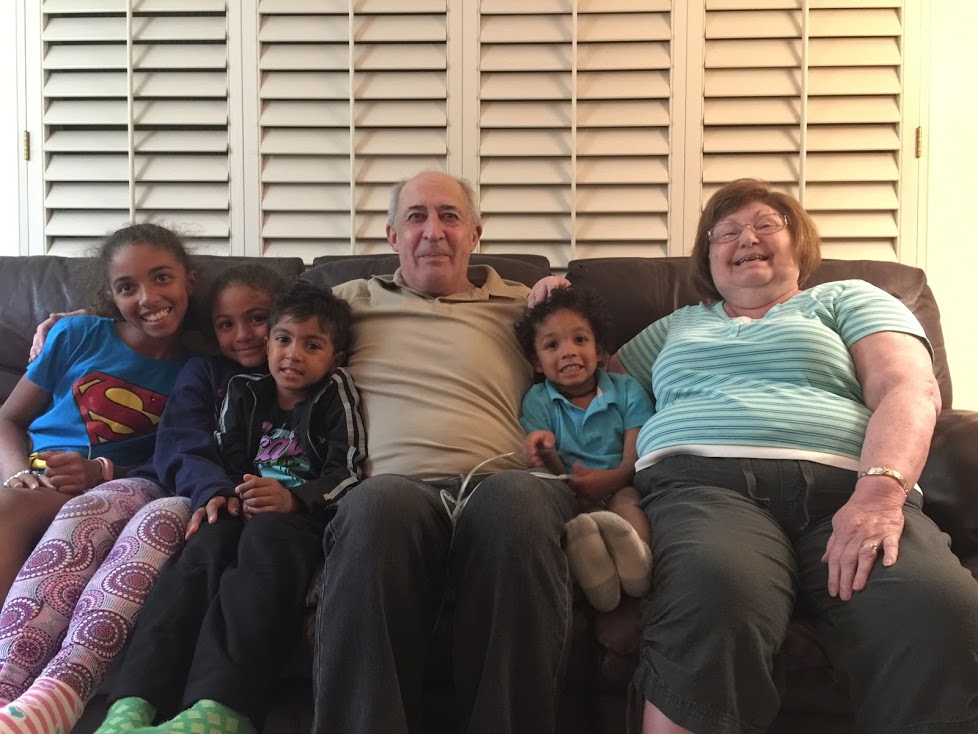