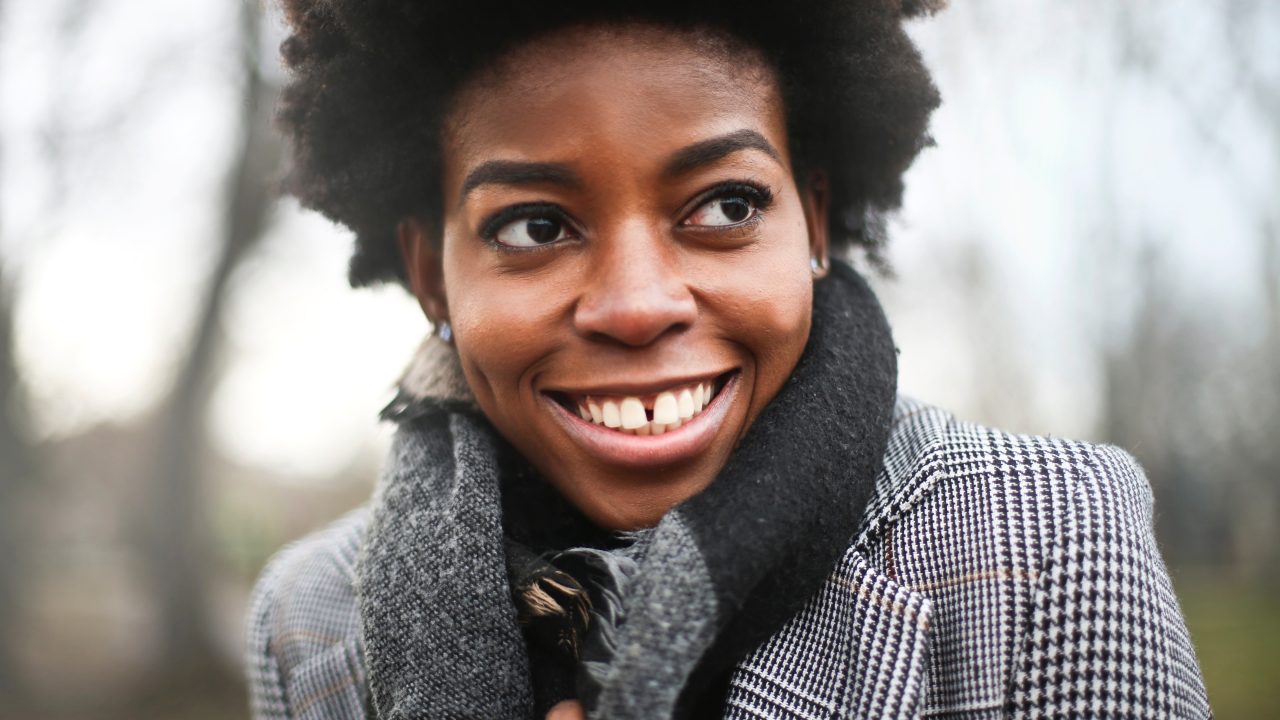 Imani is a 38 year old district attorney from Colorado. She’s the first African-American female in this position in her city quite respectively. Imani is expecting her first child conceiving by choice through in-vitro fertilization, taking on this decision as a single mother.  She is also excitedly expecting her favorite Aunt Valerie’s visit for the birth of the baby; and plans to stay during Imani’s first 2 week postpartum period. Imani proudly shares that Aunt Val is a prominent judge in Vermont. With no biological children of her own, Aunt Valerie is a mother to many in her community.

Imani wants help with feeding. She is looking for an expert. So she hires an Infant Feeding Specialist…

When first contacted by Imani, she was 37 weeks pregnant, stressed, and shared that as a single working mother in a high-powered position, being able to breastfeed was something that she was looking forward to doing. Not only will it nourish her baby, she expressed, but nursing would also give herself permission to slow down a bit in life in general. Imani had also expressed that she knows that there could be difficulties relating to pumping regularly once she decides to go back to work.

While Imani is not against the possible use of formula to nourish her baby, she would like to be well-educated on the ins-and-outs of pumping support, resources, and information to be able to prepare her for that 8 week back-to-work-back-on-the-grind mark. After completing Imani’s personalized Individualized Infant Feeding Plan, we discuss what pumps her insurance will cover and what other pumps are on the market for her to choose from. Imani schedules to begin her support after her Aunt Valerie is scheduled to head home.

Imani feels confident in the plans that were set forward with the support that she will be receiving from her Aunt Valerie.

Two weeks later, a call is received in the middle of the night from a loving and worried Aunt Valerie. She explains that Imani’s birth didn’t go as previously planned, and Imani underwent an emergency cesarean section. She is in recovery and resting well, however the nurses gave the baby a bottle of formula.  Shortly after the delivery, Imani began to hemorrhage and her surgery took much longer than expected. Imani is now awake and is adamant about getting baby on the breast, but is having the most difficult time. Aunt Valerie would like support at the hospital for Imani, as soon as possible. A lactation professional came by the room to check-in with a brief visit, she shares. They both feel like they would benefit greatly from their own Infant Feeding Specialist. At the hospital, I arrive to find an exhausted new mom with tears rolling down her face as she holds a swaddled baby.

Named after her grandfather who made waves in the judicial system back in the 40s. Imani shares with me in a whisper through silent tears. As I sit down next to Imani, she nods and invitingly exposes her breasts as allows assistance for her and Bradford in their next feeding session. As a certified Infant Feeding Specialist, I notice the culprit is immediately. Most likely occurring from the birthing experience, the edema present is making it difficult to get Bradford to latch on to the breast. Helping Imani apply counter pressure to the breast tissue on and around the areola, almost instantly exposes her nipple to a point that we are able to put Bradford to the breast and he begins to suckle. Imani is assisted into getting into position to continue to breastfeed comfortably. A hand is placed on my shoulder, and I look up to a smile from a most grateful Aunt Valerie. I turn back to Imani and she’s sobbing in relief as she lays her head back on her pillow.

***This is a fictional depiction of the support of your IFS team. Any reference to true persons or events is by coincidence.***