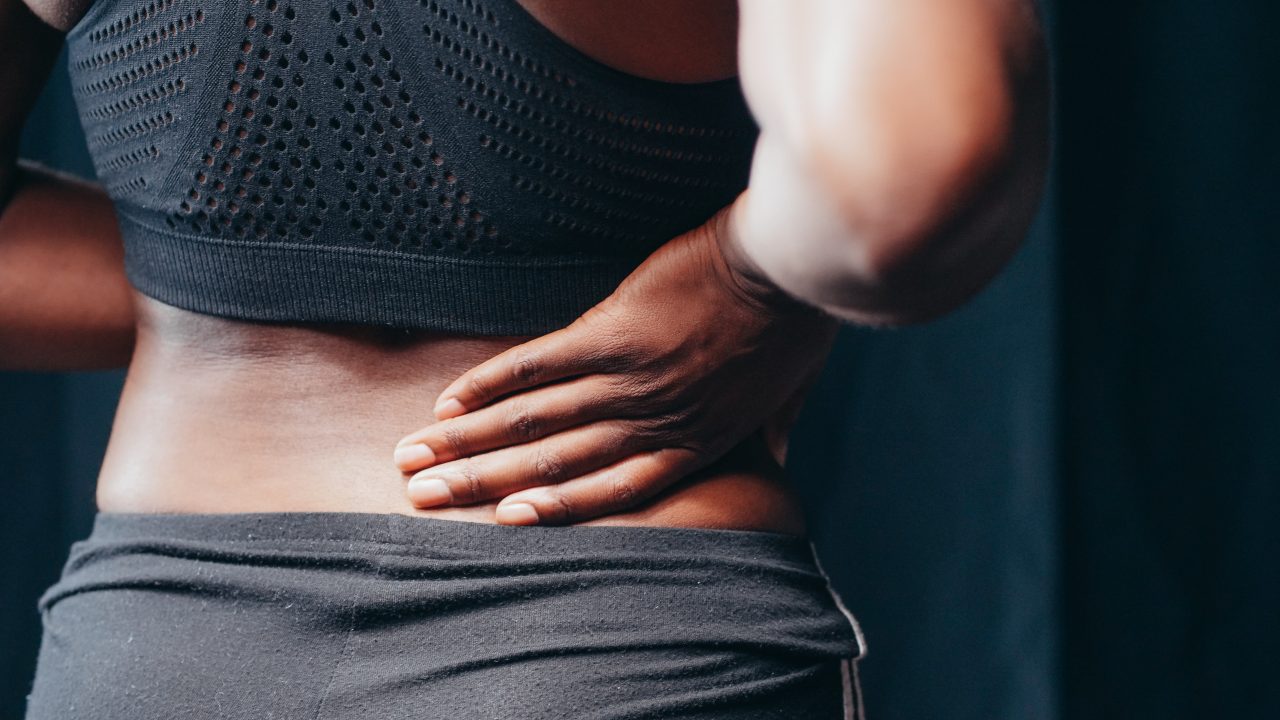 Relaxin is next on the fab five list of early pregnancy hormones. This hormone plays a role in the ligaments and joints of the body. While Relaxin calms the pregnant body in some ways, it can also add discomforts in other ways.

Relaxin helps to relax the muscles, bones, ligaments and joints in the pelvis in preparation for labor. This hormone peaks around 14 days of ovulation, and then decreases in the absence of pregnancy; which results in menstruation. It also softens and lengthens the cervix as childbirth begins. Relaxin spearheads loosening the ligaments that hold the pelvic bones together and for relaxing the uterine muscle.

What does this hormone do in pregnancy?

This hormone prepares the body for the baby’s passage through the birth canal. The pregnancy hormone also relaxes the arteries, so they are able to handle the body’s increased blood volume without causing high blood pressure in pregnancy. During the first trimester, hormones levels rise and additional Relaxin are produced. Relaxin’s peak is reached during the first trimester and again at delivery.

Discomforts it may cause

Some studies have suggested that high levels of circulating this hormone in the pregnant person can be associated with premature birth, presumably via its effects on the rupture of the fetal membranes and the opening of the cervix. One may feel that their ligaments feel “loose”, including the shoulders, knees, hips, and ankles, which can result in aches, pains, and inflammation, and even clumsy tendencies. Back pain is also a found discomfort of Relaxin as the center of gravity and the added pressure of a growing uterus can impact the posture, and cause back strain.

Relaxin is a part of the important hormones during pregnancy. Working together with its hormone counter parts, Relaxin allows for opening and optimal movements for birthing. Ligaments and joints “relax” in pregnancy, which can also cause discomforts especially in the 3rd trimester.