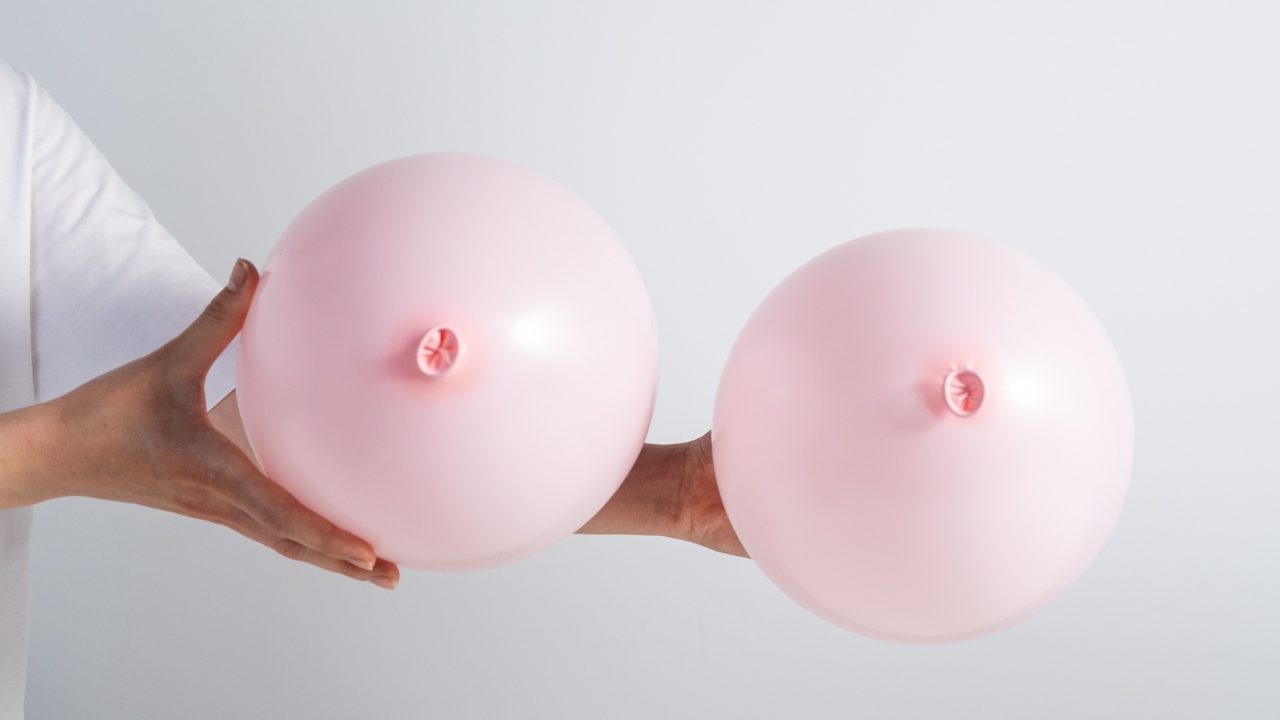 In pregnancy the body goes through hormonal changes, even before one reads the word “pregnant” on a pregnancy test. The hormone levels of: hCG, progesterone, relaxin, estrogen, and prolactin elevate in gestation. Each of these hormones have its own particular job, however they work together to promote healthy progression of growth of the placenta, the baby, and the gestational carrier. Prolactin is our final fab five early pregnancy hormone and promotes breast tissue growth and development for lactation.

Often confused with ‘oxytocin’ which releases the milk, prolactin aids in breast development and is what induces milk production. This is in the breast during pregnancy and after delivery of the baby and more specifically the placenta. This hormone is produced by the pituitary gland found at the base of the brain.

In pregnancy, the hormone levels begin to increase within 40 days of conception. The body begins production of milk around the 14-16 week of gestation. Prolactin increasing in pregnancy causes the mammary glands in the breast to enlarge. This is all in preparation for breastfeeding.

If the levels are too low, it jeopardizes the body’s ability to produce milk. When prolactin levels are high in pregnancy and postpartum, it inhibits the body from menstruating. This is known as amenorrhea. While amenorrhea is commonly used as birth control for many nursing individuals, it is not foolproof contraception.

DISCOMFORTS IT MAY CAUSE

In the early days of pregnancy, breast development and the increased levels of prolactin causes the breasts to become tender, sensitive, and sore. As prolactin develops the memory glands with milk production, the newly enlargement of the breast can cause back pain and strain. Wearing comfortable, often non-wired bras can help ease discomforts. In non-gestating individuals, heightened levels of prolactin (prolactinomas) can cause infertility and menstrual irregularities. If untreated, prolactinomas may cause damage to surrounding tissues.

Concluding the early pregnancy hormone group this hormone is responsible for milk production in the breast. The “fab five” hormones: hCG, progesterone, relaxin, estrogen, and prolactin are the driving force for your emotions, bodily changes, and baby development during pregnancy. Our bodies are a wonder!