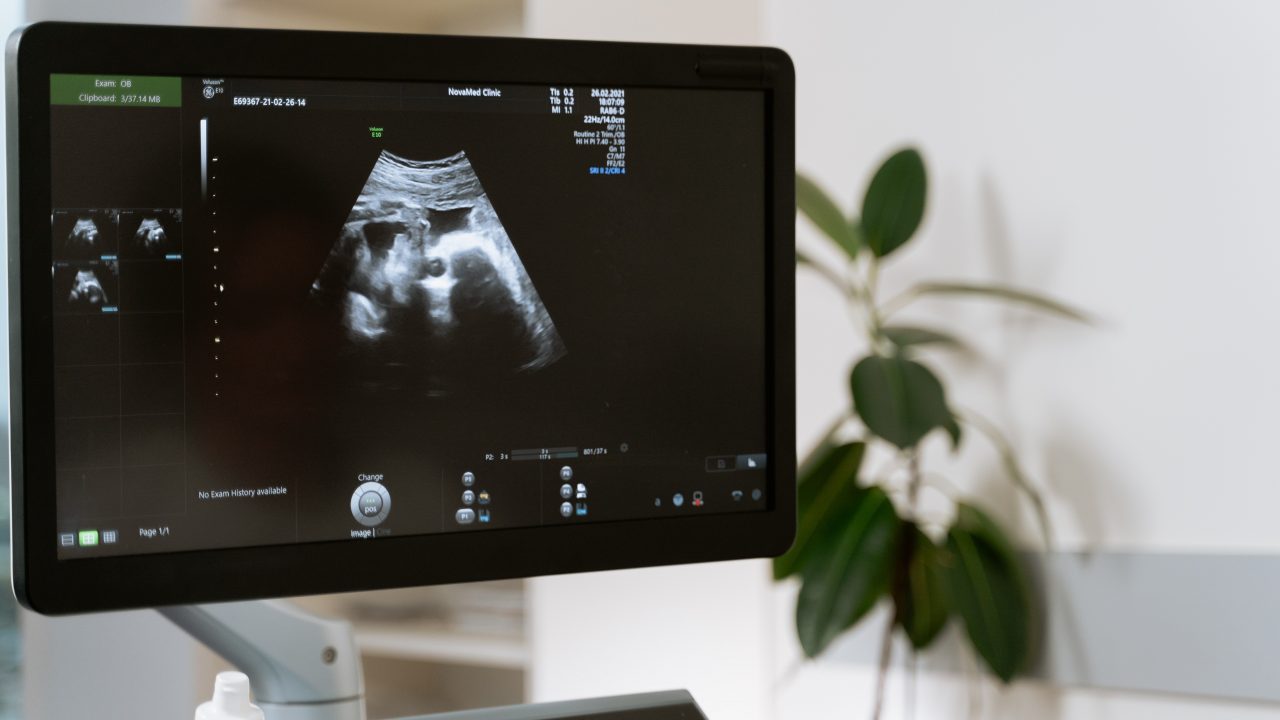 During conception and through gestation, there are a group of hormones that are key in a pregnancy. The next contributions will focus on these hormones. This group of “pregnancy hormones” assist in early pregnancy and are: human Chorionic Gonadotropin (hCG), Progesterone, Relaxin, Estrogen, and Prolactin.

Human Chorionic Gonadotropin is the “pregnancy hormone” that is made up of cells generated by the placenta. As days of gestation progress, hCG levels will continually increase. However, levels are not the best indication of dating a pregnancy, as bodies generate differently and numbers can seem “low” but are “normal” for that body. HCG levels help gauge the health of one’s pregnancy; and whether the pregnancy is viable.

What Does This Hormone Do

This hormone feeds the egg after it becomes fertilized and helps the egg attach to the wall of the uterus. HCG can be found as early as 10 days after conception by blood test. By urine test, elevated hCG levels typically will show around 2 weeks after conception. HCG also funnels nutrients to the placenta enabling the fetus to grow and develop. HCG is often the culprit in morning sickness and breast tenderness in pregnancy.

What do the Numbers Indicate

Numbers that human Chorionic Gonadotropin showcase while conception has occurred and while the placenta is creating an embryo, gives providers an indication on how the pregnancy is progressing. A low hCG level can be an indicator of miscalculated pregnancy. Low levels may also be an early indication of a miscarriage, blighted ovum, or an ectopic pregnancy. High levels can show a miscalculated pregnancy, a molar pregnancy, and even multiple pregnancies. These levels are checked at prenatal appointments, and/or if there is a potential problem. Medications that contain this hormone(such as fertility treatments) can impact levels, and result in false increase of numbers.

As one of the pregnancy hormone proponents, human Chorionic Gonadotropin, works on the same team with progesterone, estrogen, relaxin, and prolactin to generate productivity and growth during gestation.